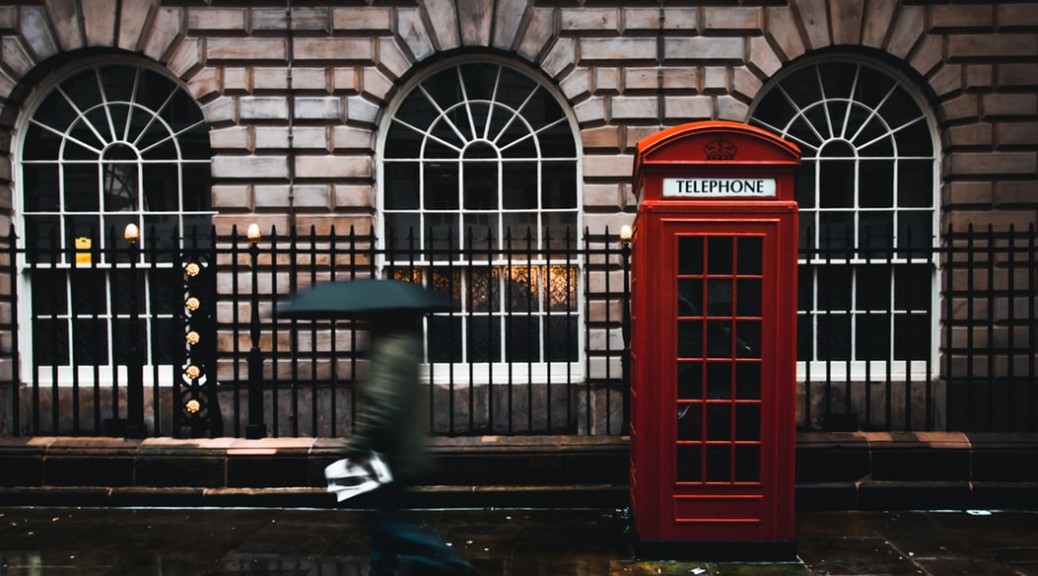 More than three years after the referendum to decide whether the UK would remain in or leave the EU, we finally have a date when Brexit will go ahead.

On Friday 31st January 2020, the UK will leave the EU. The UK will then enter into a transition period, which will last until the end of the year. During that transition period, almost everything will stay the same, as UK and EU negotiators work furiously to put the future agreement in place.

As a specialist recruitment agency that has placed many bilingual EU workers in jobs across the UK, we’re in a good position to dispel some of the myths around EU workers’ rights after Brexit and advise on the conversations you should have with your employer sooner rather than later.

In the three-and-a-half years between the EU referendum and the final leaving date, uncertainty has reigned supreme. That has led to much conjecture and many myths about exactly what the impact will be.

False. Even if you have lived in the UK for less than five years, under the terms of the EU settlement scheme, you still have the right to remain.

True. If you’re an EU national with English, Irish or dual citizenship, you can stay in the UK indefinitely without having to apply to the EU settlement scheme.

What conversations should you have with your employer?

It’s only natural that EU workers will feel uncertain after Brexit and may want some reassurance from their employers. However, this has been just as unsettling a time for many employers that rely on EU workers as it has for the workers themselves, so it’s important that both parties meet to discuss their intentions.

Before you arrange a meeting, make sure you’re clear about exactly how Brexit will impact your right to work and understand what you need to do to remain in the UK. You should discuss your current situation with your employer and explain your plans for the future. As a valuable member of the team with a second language proficiency, you can be confident that most employers will be more than happy to retain your skills.

At Linguistica Recruitment, we specialise in finding well-paid, rewarding bilingual roles for EU workers across the south coast of England. Submit your CV today or call 02392 987 765 to discuss your requirements. 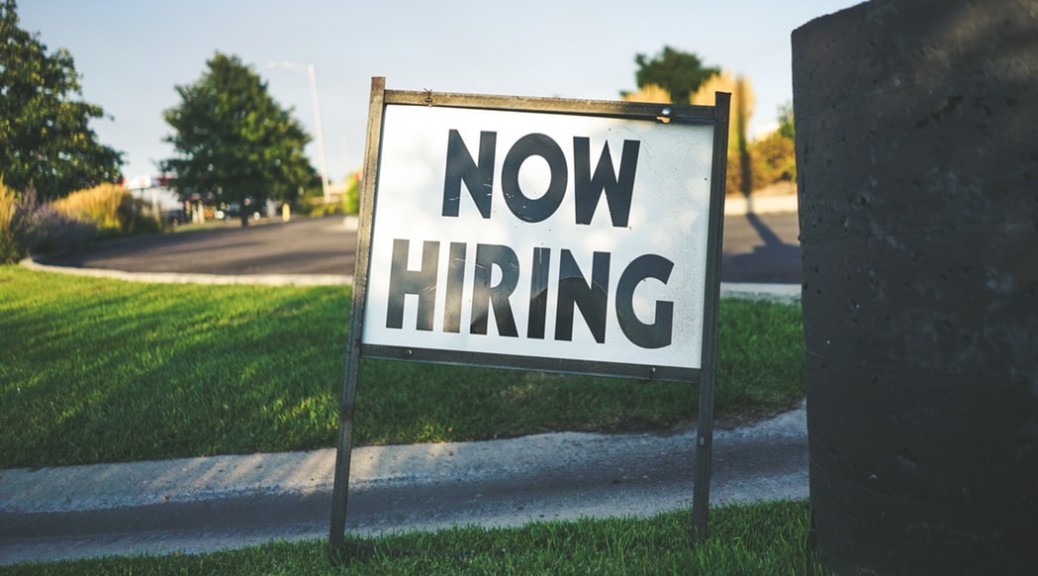 The start of the new year is the time for renewed motivation in every aspect of our lives. Whether it’s to go running three times a week, reduce your cake intake by 50 percent or stop drinking for a year a month a few days, January is the month when we are refreshed, full of good intentions and ready for a new challenge.

That also makes it a very busy time for job seekers. Those that currently feel unvalued, underpaid or unfulfilled, dust off their CVs and send them in their millions to prospective employers around the country.

According to the jobs search site Glassdoor, in January last year there were 17 percent more job applications started in the UK than during a typical month, with candidates on totaljobs.com sending 1.3 million applications in a single week (6-10 January). With so much activity during this time, here are a few simple tips to help you keep your eyes on the prize and secure a new job in January 2020!

January is a month for candidates to be patient but proactive in their search for a new job. Recruiters and hiring managers may be slower to respond due to the sheer amount of applications and CVs they receive and the backlog of emails they have to get through after the Christmas break.

However, while you wait for a response to your application, you should stay on the lookout for jobs that are posted later on in the month when the surge of applications has died down.

With so many jobs being posted in January, the temptation might be to spread the net wide and apply for as many jobs as you can. While that’s not necessarily a bad strategy, we would always urge you to focus on quality over quantity.

In January, the sheer number of applications received for each position means that recruiters and hiring managers will quickly discard those that don’t stand out. That’s why you should always take the time to customise your CV and application to reflect the needs of the hiring company.

If you’re one of the few candidates among the hundreds of applicants to be invited for an interview, then that should be a real source of pride. You clearly have the skills and experience that employers are looking for, and even if you’re not successful this time, there should be plenty of other opportunities for you to impress.

With so much competition for the role, you should prepare for the interview thoroughly. Find out as much as you can about the company by reading its website, looking up key individuals on LinkedIn and speaking to social media connections and people you know personally who already work for them. Armed with this information, you should prepare a list of questions to ask during the interview to show just how ready for the role you are.

Are you looking for a new job this January?

At Linguistica Recruitment, we help candidates find well-paid and rewarding bilingual jobs across the south of England. Do you speak English and a second language fluently? Then browse our current vacancies, submit your CV or get in touch with our team by calling 02393 987 765 today.