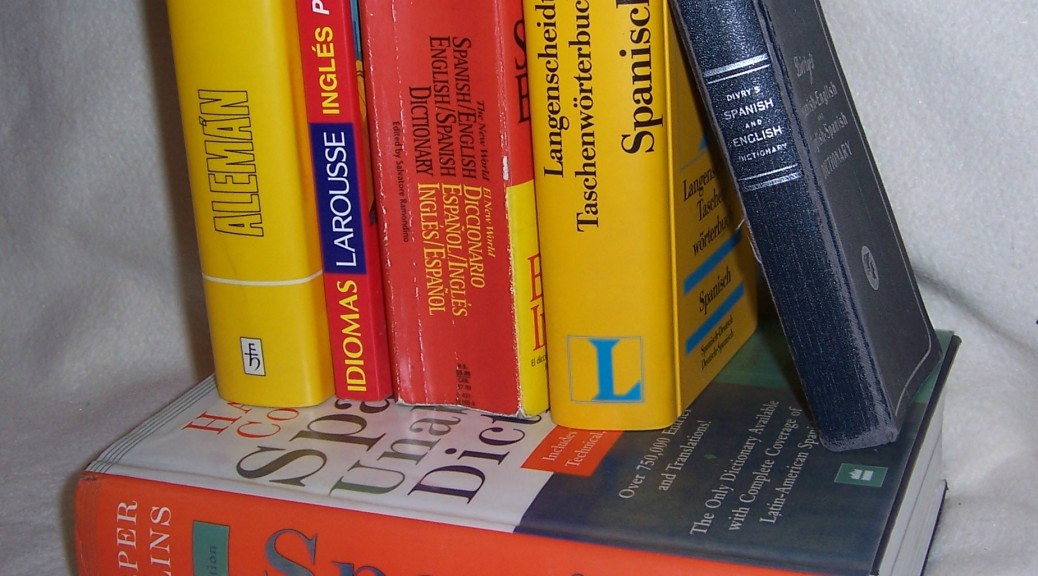 The message from an Italian-born developmental linguistics professor is clear: “Hire more multilingual employees, because these employees can communicate better, have better inter-cultural sensitivity, and are better at co-operating, negotiating and compromising. But they can also think more efficiently.”

Now that’s certainly a ringing endorsement for multilingualism at work from a recent article in the Financial Times; but are multilingual speakers really such an invaluable asset for UK businesses?

The big multinationals seem to think so…

Recent research into some of the UK’s leading multinational companies has revealed just how important language skills are to their continued operations. The management consultancy McKinsey can boast more than 130 different languages across its workforce, and is even willing to offer bursaries to those who want to learn another language before joining the company.

…But what are the benefits?

The UK’s biggest companies are clearly convinced of the benefits of hiring bilinguals, but there’s also plenty of research that highlights the advantages language learners can bring.

Research has shown that bilinguals have an enhanced awareness of other people’s points of view, which stems from their deeper understanding that other people have a different perspective.

There is also evidence to show that employees with two or more languages are better at concentrating on the specific features of a problem and ignoring any misleading elements. Thy can also switch more seamlessly between tasks.

The multinationals are not so keen to hire bilinguals simply for the cognitive benefits – there are also plenty of practical benefits of appointing foreign language speakers for businesses exporting products and services overseas, making bilinguals a vital asset in global business environments.

The truth about bilingualism

Clearly, multinationals with bases around the world have an advantage over smaller companies when it comes to the recruitment of bilinguals, but at Linguistica Recruitment, we plan to redress that balance.

We work with small and medium-sized businesses across the South coast, helping them recruit the bilingual employees they need to succeed on the domestic and global stage. To learn more about how we can help your business fill a bilingual skills gap, please get in touch today.

UK workers, like their international counterparts, must be increasingly able to work across borders, manage complex international and inter-cultural relationships, and understand global aspects of the world of work. The further up the chain of command you go, the more prevalent this need becomes.

A study for the Council of Industry and Higher Education (CIHE), found that senior managers and CEOs in many FTSE 100 companies are becoming increasingly multilingual. So much so that 45 percent of the UK’s leading companies now have non-British chief executives.

Researchers also noted that the UK’s largest employers are increasingly looking for graduate recruits with at least two foreign languages, along with drive, motivation and a willingness to learn.

The structure of the UK language jobs market

According to the British Academy of Languages, there are five different levels of language job UK employers are currently recruiting for. These fall within three levels of demand, as follows:

Surveys of employers and recruiters have found specialist language roles account for a relatively small section of the language jobs market (approximately 10 percent). The vast number of language jobs are spread across those occupations where a foreign language competency is essential, but must also be supplement by other professional skills.

Which languages are in greatest demand?

Annual CBI Education and Skills surveys, which track employers’ demand for languages, reveal that French, German and Spanish (the languages most commonly taught in UK schools) account for almost half of the total demand. However, Chinese and Polish also feature very strongly.

It is also important to note that the demand for ‘new’ languages like Arabic, Japanese, Russian and Korean is in addition to those more traditional European languages, rather than instead of. This is due to the important role Europe still has to play for the vast majority of UK businesses expanding overseas.

French, German and Spanish are the languages most commonly requested in job advertisements, with French and German often sought in combination.

The research also found that Italian, Scandinavian and Dutch languages feature prominently in UK job advertisements, much more so than Chinese and Polish – despite the fact that these languages are very much in demand. It is thought the high number of Chinese and Polish speakers living in the UK makes it easier for British companies to find these skills amongst their existing workforce.

Are you looking for a foreign language job?

If you are, you’re in the right place. We work with a diverse range of companies to fill foreign language positions across the South Coast. Please upload you CV today and we will be in touch. Once we have all the details we need, we will happily put you forward for any language vacancies that match your linguistic and professional experience.