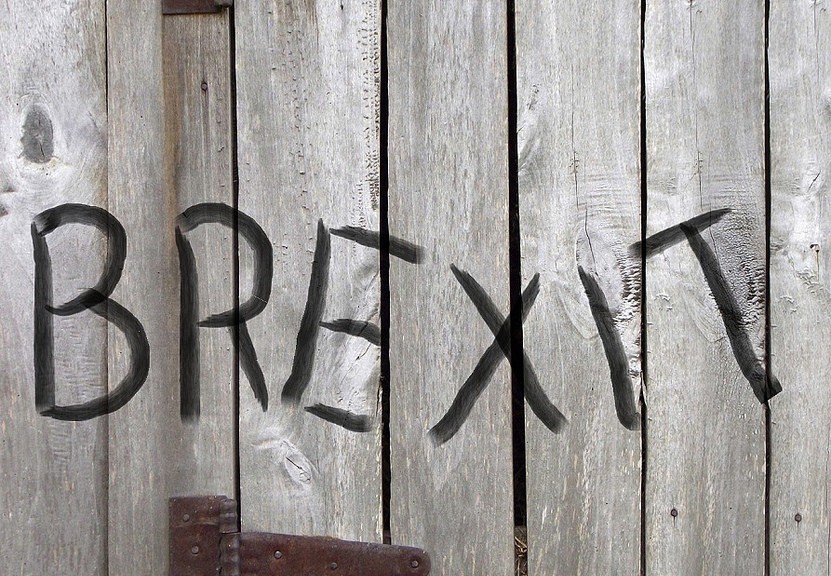 By now you’re probably sick of hearing about Brexit, we know we are. One minute it’s a hard-Brexit, the next it’s a smooth-Brexit. It’s like the media outlets are trying to outdo each other with the most inane Brexit prefix. Who knows, perhaps if we have a particularly mild winter, they‘ll be talking about a balmy-Brexit. And if we have snow we’ll all be dreaming of a white-Brexit, just like the ones we used to know.

Okay, that’s the rant over, because the fact is that we do have to talk about Brexit. Any economic event as significant as our decision to leave the EU is predicted to be, once Article 50 is triggered of course, will have an impact on the jobs market, so we’ll do our best to keep you informed.

So, what are the latest hiring trends we’re seeing…?

A fall in the number of advertised vacancies

Research carried out by the jobs website Adzuna found that advertised vacancies fell by 31,000 over the summer months, while the number of jobseekers per vacancy remained the same. While this may seem like a dramatic drop, this is actually a seasonal trend we see every year as prospective recruiters and candidates take their summer breaks. In fact, the number of job vacancies actually represents a 0.6 percent rise on the same time last year.

Despite the widespread doom and gloom that was predicted before and immediately after the EU referendum, the latest figures show that certain sectors are thriving. The Telegraph has reported there were 8,285 new finance jobs being advertised in the last month alone, representing a significant rise of 5 percent on the previous month.

Sky News also reported a growth in the consultancy sector, with the number of advertised vacancies up 5 percent on the same time last year. Consultancy salaries have also increased by an average of 8.9 percent in that time.

The figures also show that hiring levels in the market as a whole remain buoyant, with monthly hiring levels for August at 7,900, which shows that businesses remain confident regardless of the referendum result.

Salaries are on the rise

To continue the overall picture of health in the post-Brexit jobs market, salaries are on the up across a range of sectors. This is due to the increase in demand and the confidence in the overall state of the economy.

A recent report from The Association of Professional Staffing Companies has identified an emerging trend that seems to be the result of Brexit uncertainty. Rather than making a long-term commitment by hiring permanent workers, an increasing number of employers are looking for temporary of self-employed recruits to help them meet demand.

Good news for bilingual jobs in the UK

While the number of vacancies for permanent recruits has fallen in some sectors, there’s good for those looking for bilingual jobs in the UK. One of the leading job boards reported an increase in the number of advertised vacancies for German and Dutch speakers, with other European languages following close behind.

Looking for bilingual jobs in the UK? Get in touch with Linguistica Recruitment today. We find permanent jobs across a range of sectors for bilingual workers on the South Coast of England. Take a look at our current vacancies, send us your CV or call 02392 987 765 to discuss your requirements with our team.

If you want to find work in the increasingly competitive and lucrative legal profession, the knowledge of foreign languages could boost your prospects and help to set you apart.

The British are famed for their lack of language skills, with 39 percent of young native English speakers put off learning a language because ‘most people speak English’, and 14 percent suggesting ‘most other languages are not useful’.

However, this reluctance of the majority to learn a foreign language is working in the favour of those who do, particularly in highly competitive fields like law. The legal profession is becoming increasingly global in its outlook, and those with the ability to speak a foreign language are increasingly in-demand. This could be just what aspiring lawyers need to kick start their legal careers.

The role of languages in the legal profession

The globalisation of the legal industry means that many firms practising law internationally will not consider hiring lawyers without language skills. The trouble for aspiring lawyers from the UK is that while many British students are reluctant to learn a second language, their counterparts in the EU often have a second and even a third language, one of which is English. This puts graduate lawyers who speak just English at a distinct disadvantage when competing for graduate jobs at international law firms.

Dr Martina Künnecke, a lecturer in comparative public law and EU law at the University of Hull, said: “Students need a global mindset, and language skills are a part of that. It’s absolutely crucial considering the competition in the jobs market today.”

Recent research reveals that while there is a high proportion of European languages spoken as second languages by lawyers, such as French, German and Spanish, there is a shortfall of those speaking the languages of emerging economies. Given the shift in economic power to markets like China, Asia and the Middle East, there is currently a high demand for legal professionals who can speak these languages.

The benefits of speaking a foreign language

Aside from the obvious benefit that legal professionals with an additional language are able to communicate more widely, having this important sub-discipline also shows a candidate’s willingness to work hard to boost their employability. The ability to deploy their language skills also means they can work on a greater range of projects, which can lead to a higher salary.

As well as increasing employment prospects, speaking a second language also opens up more opportunities for candidates to work and live abroad. This is an excellent way for young lawyers to cut their teeth and gain valuable experience in the legal profession.

So, if you’re an aspiring lawyer seeking work in an increasingly globalised world, it might be time to dust off those old cassette tapes (we’re showing our age now), dig out those textbooks and start refreshing those language skills you learnt at school.

Are you seeking a bilingual job in the UK?

We can help. At Linguistica Recruitment, we work some of the UK’s leading employers to place bilingual workers in rewarding and well-paid jobs across the South Coast of England. Take a look at our current vacancies or send us your CV today.