The words, expressions and quirks that are unique to our language play a large part in how we see and understand the world. Those who are monolingual see the world with clear limits, while those with another linguistic string to their bow can understand the world from different perspectives. That’s why, in a world of borderless communications and global travel, it makes good business sense for your employees to speak more than one language, even if you’re lucky enough to have English or Spanish as your mother tongue.

The business case for bilingualism

If the cultural case for bilingualism wasn’t strong enough, the business case is certainly compelling. We have trawled the internet to find statistics that show just how beneficial hiring bilingual recruits can be, and we didn’t have to look too far.

Studies in Canada, Switzerland and the UK have all shown the potential financial rewards associated with bilingualism and multilingualism at different levels of a business. A good place to start is the EF English Proficiency Index, created by the World Economic Forum, which shows that the better the level of English spoken in countries around the world, the higher the income and quality of life of the country as a whole.

The cost of monolingualism

In terms of the impact of multilingualism on the economy of a country, Switzerland is a prime example of a country that really benefits from the language skills of its workforce. According to a 2008 study, Switzerland’s multilingual heritage, with German, French, Italian and now English all widely spoken, contributes 10 percent of Switzerland’s Gross Domestic Product (GDP). This is because the language skills of the workers open up Swiss businesses to more markets, which benefits the economy as a whole.

In stark contrast to that is the UK, where stubborn attachment to the English language at the expense of all others, and an unwillingness to invest in language learning are estimated to cost the British economy £48bn a year. That’s the equivalent of about 3.5 percent of GDP.

The benefits of bilingualism for the individual

There are also a number of statistics out there that prove the benefits of bilingualism at an individual level, although these do vary by location, industry and level of employment. A 2010 Canadian study found that Canadian workers who were able to speak English and French earned an average of 3-7 percent more than their monolingual counterparts, even if they weren’t required to speak the second language on the job.

Similar studies in the US have found that the ability to speak a second language has the effect of increasing salary by 1.5-3.8 percent, depending on the second language the individual speaks. German is the most valuable second language in the US due to its scarcity and the important role Germany plays in global trade.

The same can be said for English-speaking workers in India, although in this case, the financial benefit is much more pronounced. A study found that Indian workers who speak English earn an average of 34 percent more per hour.

The business case is made

Do you want to hire bilingual recruits with improved multi-tasking and problem-solving skills who can also give your business a competitive edge?

At Linguistica Recruitment, we find and place skilled and experienced bilingual workers in commercial, technical and administrative positions across the South Coast. For more information, please get in touch today. 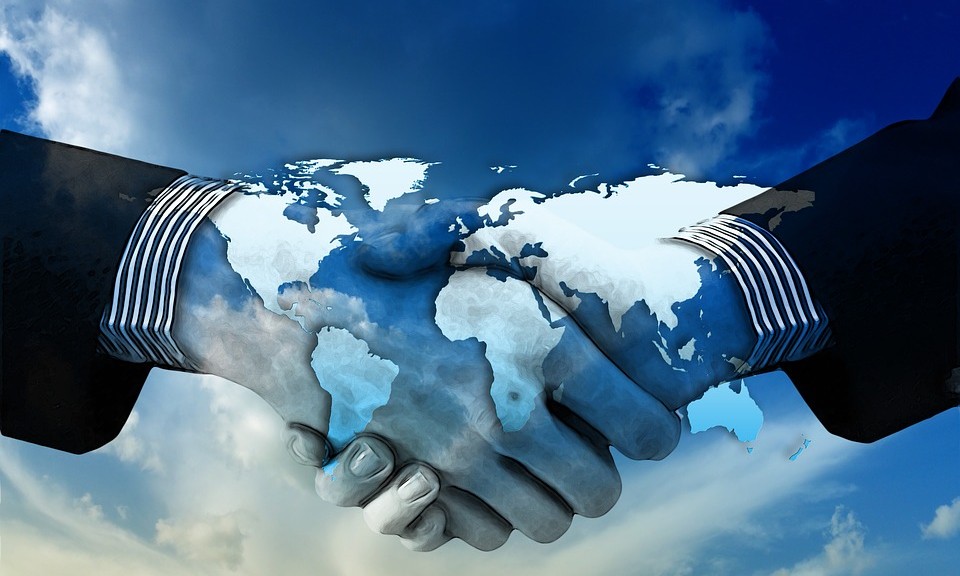 In an increasingly globalised world, bilingual recruitment is a smart strategy that can prime your business for overseas success. There are many benefits associated with bilingual employees. Not only do they help to expand a business’s horizons internationally, but studies have also shown that bilinguals are often better at multitasking and conflict management. They also have a less biased approach to decision-making.

For HR leaders, that is a pretty compelling list of benefits. But how does a business attract multilingual talent and create a strategy for bilingual recruitment success? Here are four strategies you should embrace…

1. Argue the case for bilingual recruits

Hiring a bilingual recruit can cost more than an equivalent monolingual hire. Not only are they more difficult to find in the first instance, but they also tend to earn more. For this reason, you may have to fight your corner and explain the reasons why you want to recruit bilingual workers for specific positions within the organisation. Highlighting initiatives in the company that could benefit from language skills is an excellent place to start.

For example, a bilingual recruit could help to:

Developing a pipeline of bilingual talent requires a strategic investment and a clear policy. Language requirements need to be built into job postings and screening processes should be developed. Many businesses choose to hire a bilingual recruitment agency that has an existing network of the type of candidates they need and this approach can bring success.

A diverse range of terminology is used to describe different levels of language ability. Scanning a few bilingual job ads will reveal phrases like ‘fluency in Spanish is a must’, ‘must be comfortable communicating in Spanish’ and ’Spanish speaking is an asset’. The trouble is that each of the terms can mean very different things, both to candidates and their prospective employers.

For that reason, an essential part of the bilingual recruitment process is to understand precisely what level of language skills is needed and develop objective language tests that allow you to assess the written and spoken skills of applicants.

When you have gone to the trouble of recruiting bilingual employees, it’s essential you develop ways to harness their valuable skills and help them succeed in your business. Ongoing monitoring and onboarding sessions can help bilingual employees find their place in the organisation while developing clear approaches to partnering employees with projects can help to make the most of their language skills.

Bilingual employees can be a huge benefit to organisations with ambitions to expand overseas. At Linguistica Recruitment, we can help you build a talented base of bilingual employees with the language skills you need. For more information, please get in touch with our team.