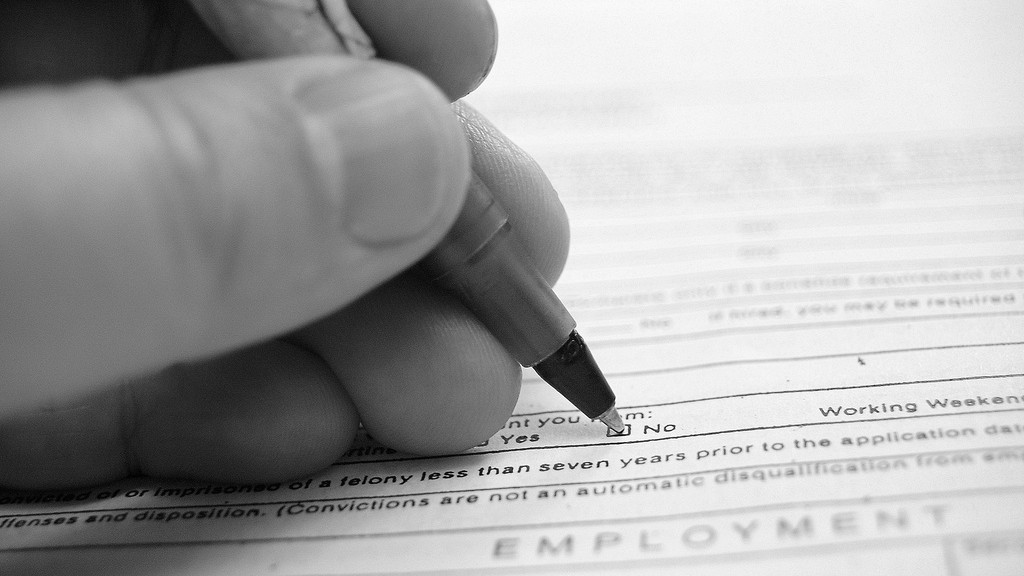 It has long been known that the ability to speak a second language can boost your earning power, but what languages lead to the best paid positions? Jobs search engine Adzuna has analysed over 1 million live job posting on its website to find which languages are most likely to land you a well-paid job.

The UK might have voted to leave the EU back in June, but there’s clearly still a high value placed on bilingual speakers. Some experts have suggested that in post-Brexit Britain, speaking a second language could become an even more sought-after skill, particularly if businesses look to relocate overseas.

However, for now, the research shows that the following nine languages are the most sought-after in the UK. And it was not just European languages that featured in the list. There are also honourable mentions for Mandarin and the second-placed Arabic.

The job search engine found that the world’s most widely spoken language, with an estimated 1 billion speakers, would earn you a healthy average wage of over £28,000 here in the UK. There are currently 1,246 job opportunities for Mandarin and English speakers, so there’s certainly plenty of choice too.

Estimates suggest there are around 600,000 Italians living in the UK, with up to 220,000 in London alone, and with 2,460 job postings for Italian-speaking jobs, they are certainly in demand.

Russian is quickly becoming one of the most in-demand linguistic skills in the UK. This is due to the increasing number of business deals, particularly in the financial services sector, which are being made between the two countries. There are currently 1,237 Russian speaking jobs available.

If you are lucky enough to speak Japanese as well English, your skills are not quite as sought-after as some of the languages in this list, but the rarity of your skill set is reflected by an average wage of just under £29,000.

Now we’re getting to the business end of our list, and it’s hardly surprising to see Spanish, one of the world’s most widely spoken languages, in at number 5. Speaking Spanish allows you to communicate with people in Europe, North America, and South America. This widespread use means there are currently 3,106 Spanish-speaking jobs available in the UK.

It might not be a million miles away, but the ability to speak Dutch and English fluently, something many of Holland’s famously talented linguists can do, leads to an average salary in excess of £29,400 here in the UK. There are currently 1,865 jobs available for Dutch and English speakers.

Whether you’re a British Francophile, or a visitor from across the channel, you could earn a bumper wage of more than £32,000 thanks to the close ties between the two countries. There are also plenty of opportunities, with 6,149 jobs currently available.

While there are currently only 1,113 jobs available in Arabic, which is far fewer than some further down the list, the jobs are generally better paid. If you can speak Arabic and English fluently, you should have no problem landing a well-paid job here in the UK.

If you’re a Teutonic visitor here in the UK, you can benefit from Germany’s position as one of our biggest trade partners and the exceptionally strong German financial services sector. The result is not only likely to be the highest-paid bilingual job in the UK, but also the greatest demand for your skills across the job postings.

Get in touch today

If you are a fluent English speaker and speak a second language, whatever it may be, we want to here from you. We are currently looking to fill a range of language vacancies on the English South Coast, so please send us your CV or get in touch with our team by emailing: info@linguistica-recruitment.com.