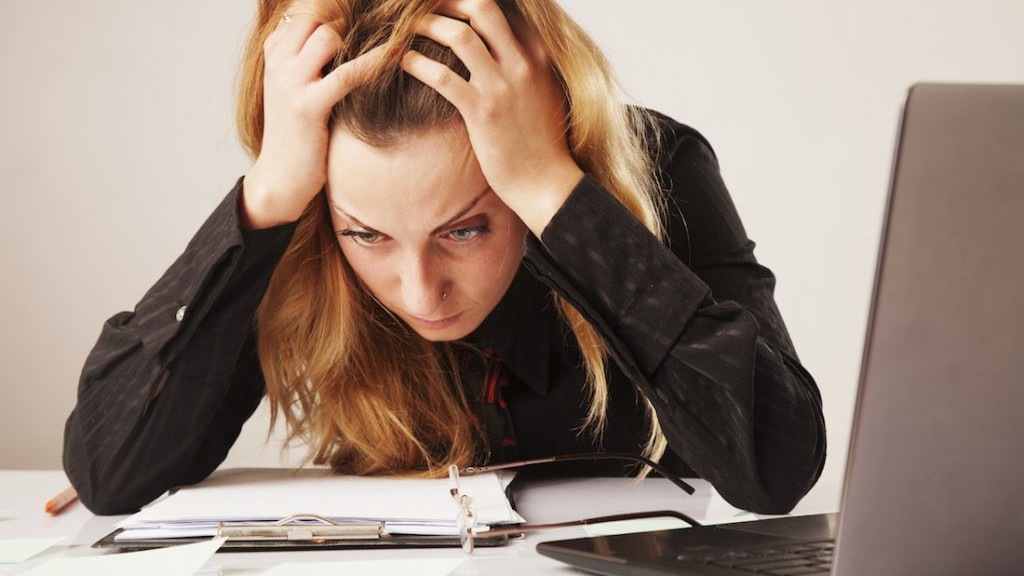 A recent poll has revealed some shocking details about the recruitment market and the current rate of employee turnover in the UK. The poll found that an almost unbelievable 98 percent of workers had changed jobs over the last five years. Of those employees, millennials were those most likely to have switched positions, with 21 percent making a change over the last 12 months alone.

Millennials are increasingly choosing to shun the ‘job for life’ mentality of previous generations and are instead placing more importance on job satisfaction and happiness. In fact, more people are leaving their jobs due to unhappiness than ever before.

Although rates of UK employment are up, workplace dissatisfaction is also on the rise. A recent survey by the benefits provider Personal Group found that over half (56 percent) of the 1,274 employees surveyed were unhappy in their current roles.

Those aged between 18 and 29 were revealed to be the unhappiest age group, with 54 percent admitting they were rarely or almost never keen to get to work in the morning.

However, the picture doesn’t really improve among older workers who are likely to be in more senior and better-paid positions. Almost half of those aged 30 to 49 are rarely or almost never happy at work, with efficiency and enthusiasm both experiencing significant drops when compared with 2017.

Why are UK employees so unhappy?

With record-high levels of employment, wages finally on the rise and regulatory protection for employees better than ever before, you’d be mistaken for thinking that UK employees were riding the crest of a workplace happiness wave. However, it seems the opposite is true. While flexible working schemes, bright, colourful offices and unrivalled health and wellbeing benefits are designed to make us happy, it seems they’re having the opposite effect.

One common reason that’s cited for employee unhappiness is simply that modern workers, and particularly millennials, expect too much. Although office jobs may have improved, our expectations have far outstripped them, and perversely, education is not helping. In fact, people with university degrees are unhappier at work than those without them.

Matters are being made worse by the well-intentioned actions of employers who are desperate for employees to be happy at work. They introduce environmental and societal initiatives in an attempt to engage their employees and even allow paid time off to do volunteer work, but still their employees are not happy. In fact, when done badly, research from Sussex University shows that these steps can make workers unhappier and more disenchanted than they were before.

The cost of high levels of employee turnover

Unhappy employees cause huge problems for UK organisations. They are less productive, less engaged and more likely to suffer from absenteeism and presenteeism. But the costs don’t stop there.

One report found that employee turnover can cost anything from 16 percent to 213 percent of the salary of the departing employee. That means it costs a minimum of £4,800 to replace an employee on a salary of £30,000 and get the new hire up to speed. Another report found that it can take up to two years for the new hire to reach the same level of productivity as the former employee, further denting the business’s bottom line.

So what can you do?

Employee turnover is often the result of the wrong hiring decisions being made. With competition for talented workers on the rise, some employers are making hiring decisions on the basis of a telephone conversation alone without interviewing the applicant in person. Predictably, the result can be a poor match in terms of skills and culture.

To lower employee turnover, it’s important to create strong relationships between employees and managers from the off. That process starts during the interview and should be continued through the creation of supportive company cultures and by providing regular feedback so employees know they are valued.

At Linguistica Recruitment, we help employers across the south coast of England recruit the in-demand bilingual workers they need. To find out more about how we can help, or to discuss your requirements, please call 02392 987 765 or email info@linguistica-recruitment.com to contact our team. 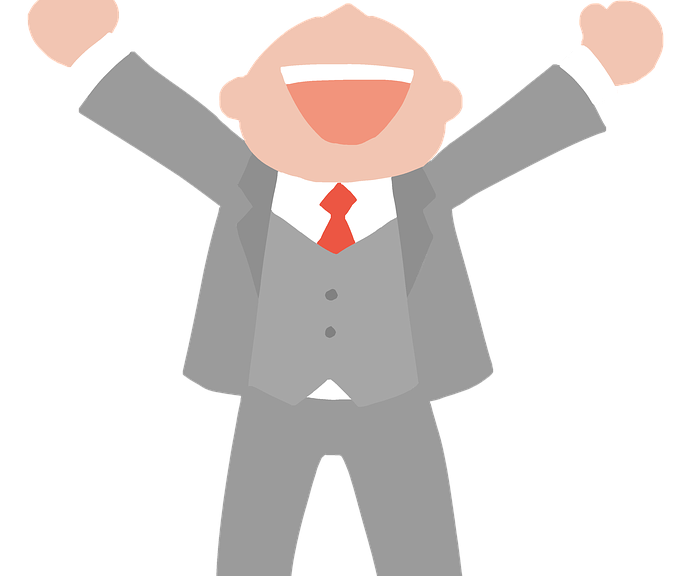 Salary negotiations are something very few people enjoy, which is why we put them off for as long as we can and continue to get paid less than we’re worth. In an ideal world, your employer would recognise that your responsibilities and the quality of your work is well beyond your pay grade and approach you with a salary offer to put that right. Sadly, that’s rarely the way employment works.

We’ve previously discussed how to improve your chances of a pay rise, but what happens when you’ve proven your worth and it’s time to start negotiating? Should you accept the first offer, or bargain hard for the salary you deserve?

When negotiating a salary, it’s difficult not to be so delighted and surprised at the prospect of a pay rise that you accept the first offer immediately. However, you should really take more time to consider the offer carefully. Asking your employer if you can get back to them in the next day or two with your response will buy you the thinking time you need.

It’s important to consider whether you’ll still be happy with the pay rise six or twelve months down the line, as it could be a long time until there’s another one. You should also use your knowledge and experience of the company and what colleagues might earn to determine whether it’s a fair offer. You can then go back to your employer with your counter offer and justify why you think it’s the right amount.

2. Keep your cards close to your chest

If there’s one thing to remember before discussing a pay rise, it’s to always let your employer make their offer first. The last thing you want is to ask for another £3,000 a year when your employer is prepared to give you £5,000. The key is to wait for your employer to tell you what they think you’re worth. There’s a good chance you might be pleasantly surprised. If your employer asks what your expected pay rise is, tell them, but make sure you don’t sell yourself short.

Salary negotiations can be a roller coaster of emotions. It’s all too easy to build it up in your head and release all the stress, frustration or excitement in one go. Regardless of how challenging the negotiations may become, make sure you maintain a positive and professional attitude. Your workplace is certainly not obliged to give you a pay rise, and if you let your professionalism slip, they may not be inclined to do so.

It’s usually the case that a compromise can be reached between the salary you want and the amount your employer is willing to pay. However, if your employer cannot reach an amount you’re happy with, then maybe you can create a package you are willing to accept through the use of additional perks. Annual leave entitlement, the opportunity to work from home and health benefits can sometimes be even more valuable than your salary.

Get the salary you deserve at Linguistica Recruitment

With bilingualism more in-demand than ever before in the UK, we can help you find a rewarding, well-paid position on the south coast of England where your skills are valued. Browse our vacancies and submit your CV today.