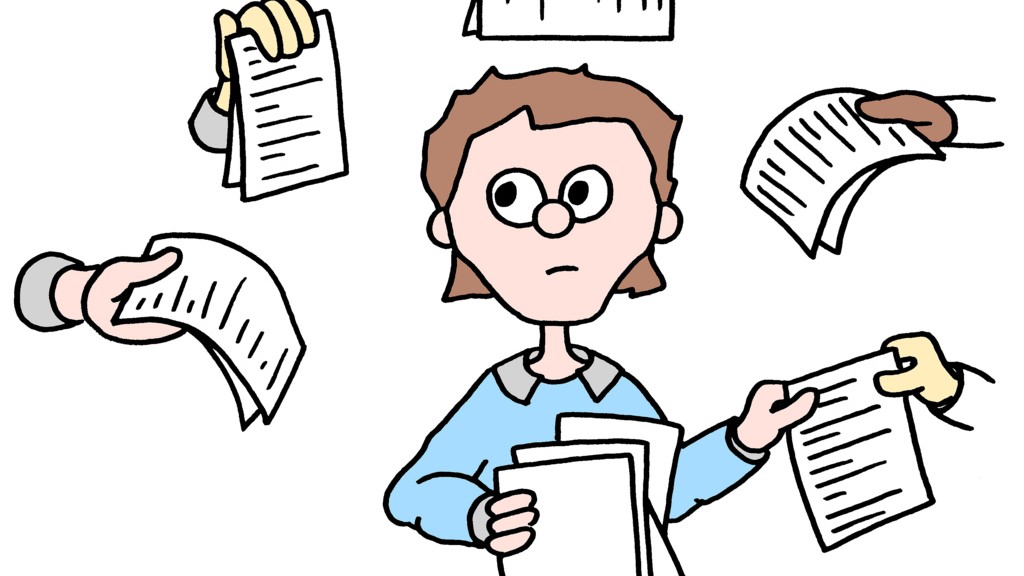 Giving feedback has an important part to play in the recruitment process and is central to the employer-employee relationship. Just as a good recruiter gives feedback to candidates about their performance in interviews and skills assessments, new employees will regularly receive feedback from employers about the quality of their work.

While this essential part of workplace communication occasionally causes some problems, it can really become a source of confusion when feedback is given and received by those from different cultures.

People tend to either ‘downgrade’ or ‘upgrade’ their feedback depending on where they’re from. In the UK, we tend to downgrade feedback, which means we soften both the terms we use and their impact. In other countries, such as the US and Russia, people tend to upgrade their feedback by using language that reinforces or even overstates what they are saying.

For this reason, giving feedback in international workplaces can become particularly problematic, whether it’s speaking to bilingual workers in the same office or colleagues based overseas. This is because an employee’s culture can lead them to magnify or minimise the feedback they receive.

For managers of diverse bilingual teams, it can be difficult to know how to give feedback that will be received in the way it’s intended. For example, if a British manager describes a piece of work as “not too bad”, it could be meant as a compliment but it may be understood that the work has been poorly received. This can result in misunderstandings, hurt feelings, and in some cases, missed opportunities.

Confrontation can also be much more shocking in some cultures than others. For example, when dealing with employees in countries like Japan and the Philippines, open confrontation or expression of heated emotion could be disastrous. In other cultures, like in Russia or Span, a heated confrontation is more likely to be seen as just another day at the office.

These stark differences can make communication difficult for managers of businesses with an international workforce, and the truth is that it’s not an easy problem to overcome.

The key to overcoming these cultural and linguistic differences is to listen to colleagues, employers and employees with a sensitive ear. Awareness and understanding are the best approaches to take. If your Russian colleague mentions a “slight problem” then it’s unlikely to be an issue that requires your immediate attention. If your Japanese counterpart says the same thing, it’s likely to be something that requires your immediate attention.

At Linguistica Recruitment, we work with bilingual workers from around the world to find your next career move here in the UK. Take a look at our current vacancies or call 02392 987 765 to discuss your requirements.