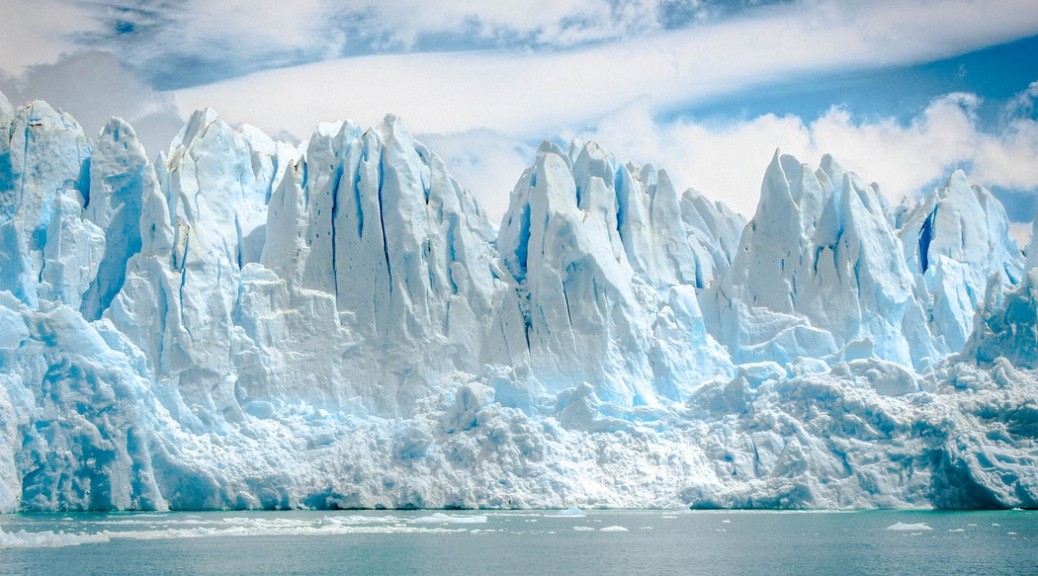 Climate change is finally starting to receive the attention it deserves from some of the world’s more forward-thinking countries (the less said about the others, the better). But while many of the potential impacts of climate change are now in the public arena, there are also other less obvious consequences of more extreme weather patterns that are simply not being discussed. One of the effects of climate change that’s often overlooked is the potential loss of some of the world’s minority languages.

How are languages affected by climate change?

There are approximately 7,000 languages spoken in the world today. Of those, only about half are expected to survive beyond the end of this century. Globalisation is one of the biggest language destroyers, pushing countries and individuals away from their native languages for economic reasons. There’s also a lack of support for many regional languages in educational systems and the media, while war, persecution and migration have also taken their toll.

However, one factor that could bring the tipping point much closer for some communities is climate change. Many minority linguistic communities are located on islands and coastlines that are vulnerable to extreme weather conditions such as hurricanes, cyclones and storms. Increases in temperature could also lead to a rise in sea levels that will see many of those communities disappear. These changes will place additional pressure on languages that are already under threat.

The loss of language and identity

When languages are lost, the result is not just linguistic. It may also lead to a loss of identity and have a hugely destructive impact on the health and vitality of a community for generations to come. The disappearance of languages may also lead to a loss of data that could improve our understanding of human cognition, with the structures and patterns of those languages vanishing before they can be documented.

Language loss might also damage our knowledge of the world. We may lose descriptive names for plants or practices that are unknown outside the local area, and farming and fishing practices may be threatened. The result is an irreparable degradation of the local culture.

The richness of the human experience

A recent Intergovernmental Panel on Climate Change (IPCC) report warns that we have just 12 years to prevent a global weather crisis. If we fail to do so, there will be a loss of land, food supplies and livelihoods. However, there will also be a loss of languages and the culture and knowledge they embody, as well as the richness and the diversity of human experience that they represent.

Put your language skills to good use

At Linguistica Recruitment, we can help you find rewarding, well-paid bilingual jobs across the south coast of England. Take a look at our current vacancies and submit your CV today.