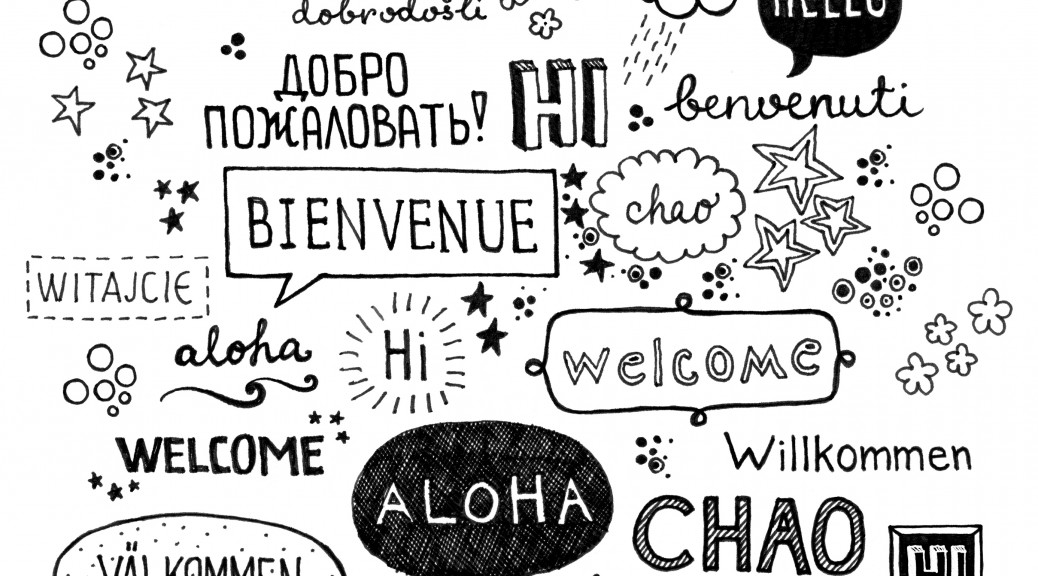 The simple answer to that question is yes, it sure does, and in more ways than one. As a specialist language recruiter, we’re often asked just how beneficial it is to speak another language, not just in terms of an individual’s job prospects, but also in their everyday lives.

We currently have a wide range of language jobs available all across the South Coast, from an Italian business information manager position in Guildford, Surrey; to German, Swedish and Norwegian market research roles in Aldershot, Hampshire; and a number of Polish speaking customer service jobs in Southampton. Every time we seek a top level candidate to fill these roles we are reminded just how much it pays to speak another language.

Of course, we’re quite likely to be biased in this area given our line of work, but there’s plenty of research out there which corroborates our views.

You can earn more money…

While earning as much money as you possibly can is not the priority for every language job seeker, it’s a bonus to be paid well for doing a job you love. A survey of 2,700 UK employers has found that polyglots – people who speak more than one language – earn more money, have a wider choice of work, and perhaps more importantly, are more likely to be more successful with the opposite sex!

The survey shows that linguists can expect to earn an additional £3,000 a year for their additional language, which equates to a total of £145,000 over their working lives. Employers revealed they are prepared to pay workers earning the national average of £25,818 as much as 12 percent if they have a second language.

For higher earners, the findings are even more startling. Those earning £45,000 a year could see a potential boost of 20 percent, the equivalent of £9,000 a year or £423,000 over a lifetime if they are fluent in sought after languages like French, German, Spanish and Italian.

… And enjoy a better quality of life

Of course, it’s always nice when you’re on holiday to order that café au lait in the native language and the ability to do so is always very much appreciated by the locals. However, a number of research projects conducted over the years have also shed light on a range of other benefits that being bilingual can bring.

It’s never too late to become a language learner

Nelson Mandela once said: “If you talk to a man in a language he understands, that goes to his head. If you talk to him in his own language, that goes to his heart.” The truth is it’s never too late to learn another language, whether you’re a polygot looking to take the next step on your linguistic career, or simply someone who wants to learn another language purely for pleasure.

For more information about any of the jobs listed above, please take a look at our latest language vacancies, or learn a little more about the process we go through when selecting our candidates.