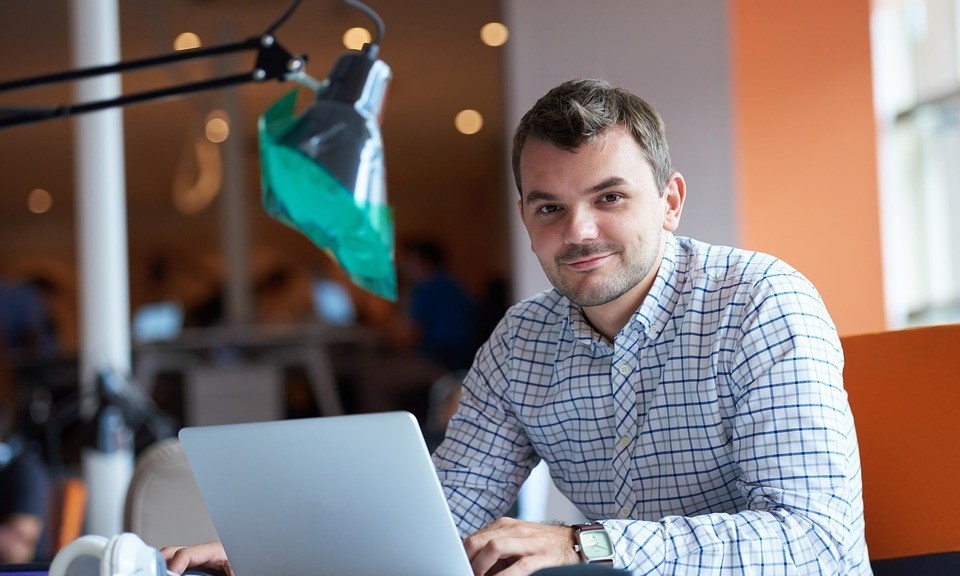 One thing we know for sure is that the number of UK employers looking for employees with a second language has risen exponentially over the last couple of years. But that got us thinking – if the linguistic requirements of so many roles have shifted then what else about the nature of jobs for young workers has changed?

The UK labour market has transformed since the financial crisis, and even from year to year, there are significant shifts in labour market trends. For example, figures from the Office for National Statistics show that the number of self-employed has risen from 3.3 million people (12 percent of the labour force) in 2007 to 4.8 million (15.1 percent) in 2017.

But what other major changes are taking place in the labour market and what impact are they having on young people today?

A tough decade for young workers

This is partially due to an increase in those working as cleaners, kitchen/bar staff, waiting staff and couriers, with the number of young workers employed in such occupations having risen by 11 percent since 2007.

The UK’s labour market has been shaped by the financial crisis and young Brits have felt the effects. Compared with young workers (those aged 25-34) in 2007, today’s workers are more likely to be in lower-paid service jobs. To make matters worse, after adjusting for inflation, their pay fell between 2009 and 2014 and has stagnated since then.

Clearly that’s not a good start, but ever the optimists, today’s young workers have not been cowed by the challenges they’ve faced. Search data on the type of jobs younger candidates are looking for shows they are disproportionately applying for professional roles that offer good pay and opportunities for advancement.

We looked at the UK Labour Force Survey data for 2017 to see how the jobs young people do today have changed over the last decade. This is what we found:

At Linguistica Recruitment, we have a diverse range of well-paid, rewarding vacancies for bilingual workers of all ages across the south of England.

Do you speak a second language? Then make your skills pay by taking a look at our current vacancies and submitting your CV today.