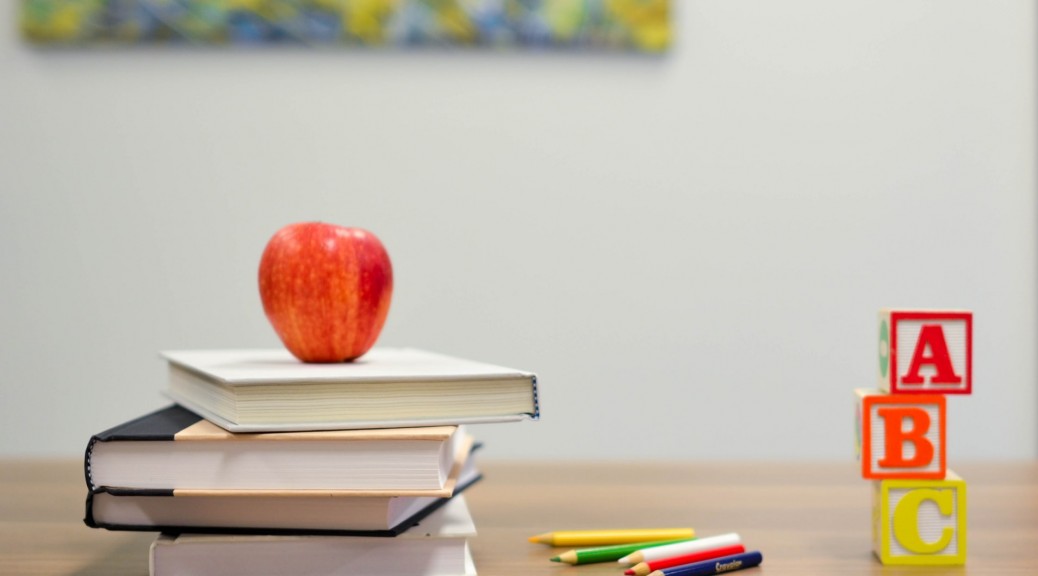 If you’re a frequent visitor to the Linguistica Recruitment blog – and frankly, you’d be daft not to be – then over the years you’ll have seen several articles bestowing the virtues of bilingualism. Put simply, being bilingual makes you a wonderful person – more adaptable, enhanced cognitive abilities, more culturally fluent and, generally, an all-round good egg.

Given just how fantastic all you lucky bilinguals are, it probably won’t surprise you to know that recent research points to the fact that being bilingual can be a big benefit to your career. So much so in fact, that even the famously monolingual Brits are learning a second language just to get ahead.

Brits are using language to benefit their careers

According to a study from a specialist language recruitment site, more Brits are using second languages in their work than ever before. More than half of the respondents said they actively use their second language in their careers, with 68 percent admitting that it directly benefits their career, either through more opportunities or improved pay.

With record levels of unemployment and the jobs market in the UK more competitive than ever before, language skills are becoming an increasingly important differentiator for employees. With more businesses opening up to overseas markets, candidates with language skills give themselves a good chance of landing their desired jobs, even when languages are not listed in the essential skills required for the role.

Older generations risk being left behind

With UK businesses increasingly looking to enter new markets, unfortunately, it’s the older generations who risk being left behind. 66 percent of the 18-34-year-olds who responded to the study said they knew more than one language, compared to just a quarter of 55-64-year-olds.

Learning a foreign language is more important than ever

With UK businesses increasingly serving an international customer base, learning a new language has the potential to be more beneficial to an individual than it’s ever been before. That’s mirrored by the responses to the survey, with 69 percent saying it’s more important to have more than one language now than it was 10 years ago, and 70 percent admitting that they’d encourage their children to learn another language.

Given the current language skills gap in the UK, it’s perhaps not surprising that the government is doing everything it can to encourage language learning. In 2018, it set a target that 90 percent of British pupils would have a language GCSE by 2025. It has also allocated funding to set up a new national languages centre, which will help British businesses access the skilled workers they need.

It’s never too late to learn a language

So, how do monolingual British workers keep up? With so many resources available these days to learn new languages, many of which can be accessed for free, there’s nothing to prevent you from joining the growing number of UK language learners. 62 percent of survey respondents said they would consider learning a new language if they knew it would increase their earning potential. Now we have proof that it can!

Take the next step in your bilingual career

At Linguistica Recruitment, we have a wide range of jobs available for bilingual and multilingual job seekers across the UK. Take a look at our current vacancies, send us your CV or call 02392 987 765 to discuss your requirements today.